We’re Back. Yes the Jook Joint Band has regrouped. We have got over the trauma of being bass-less. Having had the good fortune of replacing our errant bass player Nick Glorie with keyboard impressiono Paul Alexander. Paul brings with him a colourful and diverse experience in music and the allied arts. He has somewhat of a Ska(ed) background having played in varying iterations of that well known ska group Special Brew.

So we have been down at the Freo Men’s Shed practicing and getting Paul familiar with our style of country blues/jug band music. He has taken to it like a duck to water and has expanded our music in (previously) unconsidered directions. He also comes with plenty of verve and energy and has already put together a gallery of photos for the band and posted them throughout the metaverse. We look forward to Paul’s continued support and involvement. 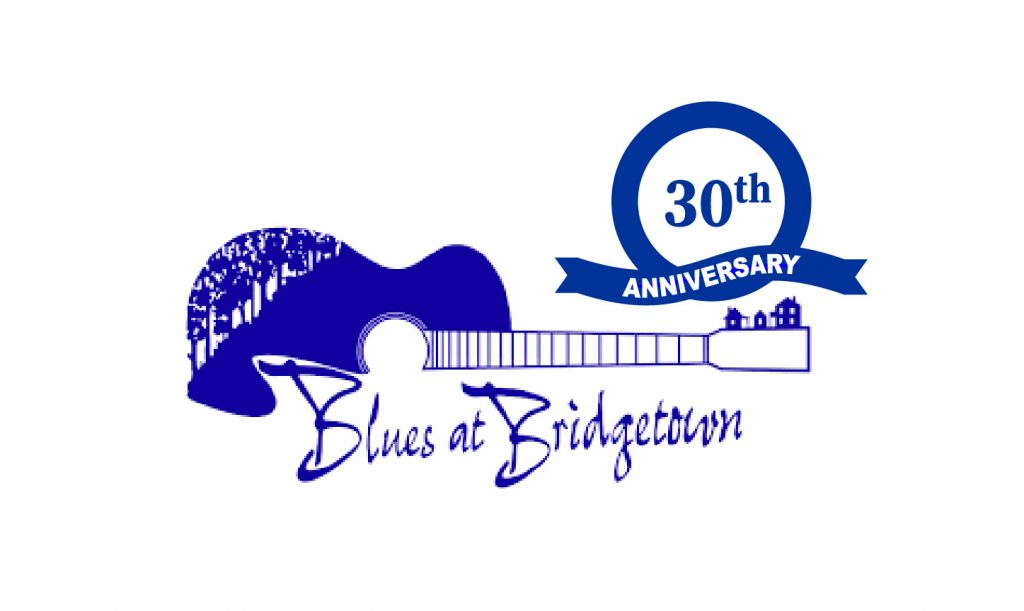 The band has scored a gig at the upcoming Blues at Bridgetown, festival of blues & roots music Festival. This premier blues festival is coming up in the second weekend in November and will once again take over the town’s streets, pubs and parks. We are looking forward to playing there again and catching up with friends and supporters such as Di and Kay.

Prior to the gigs at Bridgetown we will be playing at Fire In Your Belly on the 9 October, a new Live Music venue in Fremantle with great food, drinks & service.

A few weeks later we return to the Perth Folk and Roots Club at the Inglewood Bowls and Sports Club on the 23 October, so all you Perthites put that date in your calendars. This month on 25 September the Folk Club is featuring local and international blues legend Steve Tallis and the Catherine Wheels trio.

We follow up on the Perth Folk & Roots Club gig with a private party in Freo on the 6 November so we will be primed and ready for the gigs in Bridgetown the following week.

So looking to see you all soon – dance shoes on and party attitude in your pocket.